According to the International Union for the Conservation of Nature, invasive species are the second greatest threat to biodiversity after habitat loss.  Invasive species are introduced plants, animals, and pathogens that reproduce at high rates and lack any natural predators or controls. As a result, invasive species can negatively impact ecosystems by out competing native species for resources.

e.g) North American beavers (Castor canadensis) became invasive in Tierra del Fuego, Argentina. In the 1940s, 50 beavers were introduced to start a fur industry. Now, there are between 50,000 and 100,000 beavers wreaking havoc on the native trees. Unlike many North American trees that grow back from their roots when beavers chew them down, South American trees such as the southern beech die when a beaver gnaws down their trunk. Beavers have turned 40 million acres of forest into meadows and converted streams into bogs.

2.  Compete with native species for resources and space e.g) Invasive American Bullfrogs are highly predatory and there is evidence that Bullfrog colonisations of lakes are followed by declines in native B.C. frogs. 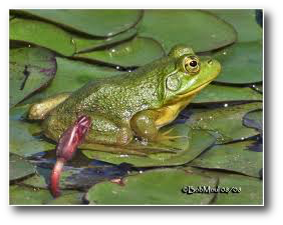 e.g.) The Asian balsam woolly adelgid (Adelges piceae) has killed 90-99% of Fraser fir trees in some areas in the Appalachians by sucking the sap out of the trees. This adelgid also affects fir trees in Washington state and Oregon. 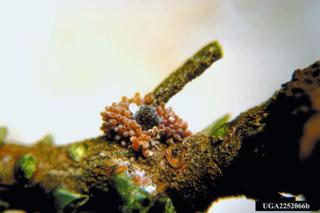 e.g.) White nose syndrome is a fungus that has killed millions of bats in North America. 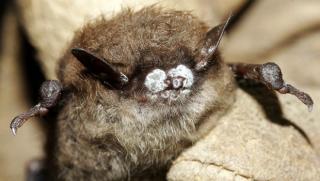 6. Hybridization: the act of mating different species to create a hybrid.

e.g.) Mallard Ducks introduction has caused some less common duck species to be close to extinction in some parts of the world.

What is Biodiversity ? Why is it important?

Biodiversity refers to the variety of life on earth. Biodiversity is important as it ensures the survival of humans and it boosts ecosystems’ health and productivity. Healthy ecosystems can better withstand natural disasters and ensures natural sustainability for all life forms. 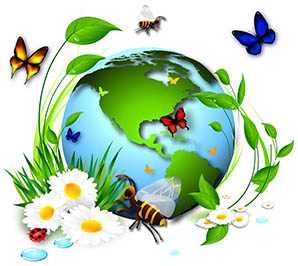 Grade 10 students from the 7 Summits Center for Learning are covering these topics in their biology class. The students teamed up with the Central Kootenay Invasive Species Society (CKISS) and Columbia Power to take what they are learning in the classroom outside. On Thursday October 20th, the students, teachers, Columbia Power staff and CKISS staff braved the wet weather and planted 160 native plants at a site close to Waneta Expansion Project. 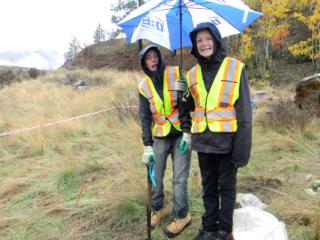 What did we plant?

We chose the following varieties of native drought resistant species: 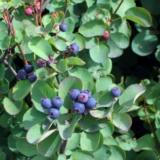 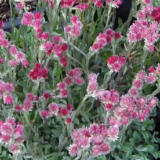 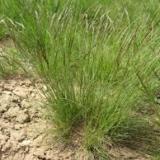 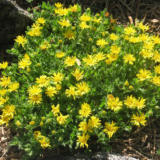 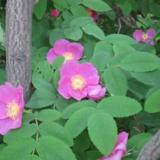 Why are we doing this?

The goal is to increase biodiversity and improve ecosystem health at the site. The area is home to three species at risk, the Western Skink, Rubber Boa and the North American Racer. We  hope that by planting native species it will improve the habitat for these vulnerable reptiles.

This is an ongoing project funded by Environment Canada’s Eco Action Community Funding Program and Columbia Basin Trust.  CKISS staff will revisit the site in order to conduct a biodiversity assessment. Students from 7 Summits will return in the fall of 2017 in order to plant more native species.

CKISS would like to thank Columbia Power Corporation for donating planting materials, staff time and expertise to this project. This project would not be possible with out in-kind donations.