We are thrilled to announce that Malcolm Fitz-Earle Ph.D joined the CKISS team. Malcolm, a Nelson Resident was nominated to the Board of Directors during our AGM on September 16th, lucky for us he accepted!

“My interest in environmental issues and human population goes back more than 45 years.  I have taught ecology, and invasive species are second only to habitat loss for the reduction of biodiversity.  As a director of CKISS I will learn more about invasive species and I hope to contribute to their control.  I am impressed by the youth and enthusiasm of the members of the board and the Executive.” – States Malcolm Fitz-Earle, when asked what sparked his interest in becoming a CKISS board member.

Malcolm received his Ph.D in Genetics and Ecology from the University of Toronto and then went on to be a faculty member in the Biology Department at Capilano University from 1974-2002.  During this time Malcolm conducted research on insect populations control using genetic techniques. In 2003 his dedication was recognized by Capilano University when he was awarded the honour of Emeritus Professor. This award is handed out to retirees who have displayed outstanding efforts and continue to be active in their field beyond retirement. 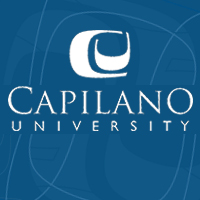 Malcolm’s passion in protecting the environment is global. In the 1990’s Malcolm spent 3 summers as a visiting faculty member in Indonesia.  He is currently a visiting faculty member at a number of Universities in Japan. His most recent research has been on the conservation of Japan’s bears. There are two bear species in Japan, the black ones shown in the picture (not the same species as ours), and the brown ones (same species as our grizzles). 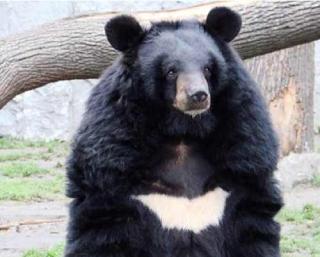 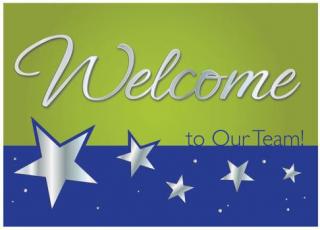 To see whom else sits on our Board of Directors click here.