Invasive mussels can cause all of the following impacts:

On March 30th, the B.C. government announced new measures to address the threat of invasive mussels.  The province is adding two new inspection stations, increasing inspection hours, and adding more staff including a mussel-sniffing dog to inspect watercraft as part of their Mussel Defense Program.

The Central Kootenay Invasive Species Society (CKISS) applauds these efforts, however the organization has recognized several gaps that needs to be addressed in order to keep B.C. invasive mussel free.  In order to prevent their establishment, the organization want to see that all provincial entrance points have round the clock watercraft inspection stations and that all waterbodies are adequately monitored for any presence of these invasive mussels. 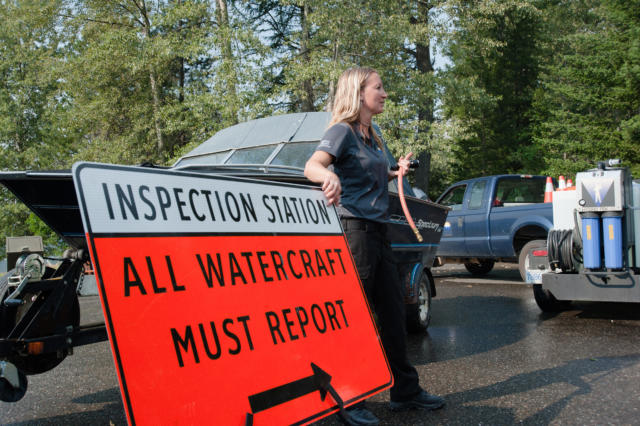 “Mussels cannot be eradicated once established in a waterbody. More needs to be done to protect our amazing lakes and rivers from the devastating impacts and permanent biological pollution caused by mussels. These tiny freshwater mollusks pose a serious threat to our regions aquatic ecosystems, native fish populations, hydropower stations and other infrastructure facilities.”States Khaylish Fraser, CKISS Aquatic Invasive Species Program Coordinator

The provincial government has pledged $3 million to the Mussel Defense Program, however the Pacific Northwest Economic Region (PNWER) estimates that the cost to effectively prevent a Zebra and Quagga mussel invasion is $20 million. Although the cost of prevention may seem high, it is much less then if the mussels reach BC. The economic impact of invasive mussels to hydropower, agricultural irrigation, municipal water supplies and recreational boating has been estimated to be $43 million per year for BC – this estimate does not include additional impacts on tourism and fisheries! In Ontario, the total cost of managing impacts of zebra mussel is estimated to be $75-$91 million per year. Prevention is the cheapest tool in the toolbox to stop invasive mussels from ending up in B.C. 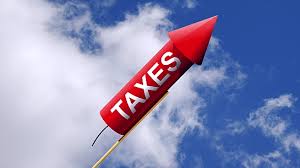 An example of a province that is feeling the negative impacts of Zebra and Quagga mussels is Manitoba.  Invasive mussels were first detected in Lake Winnipeg in October of 2013 despite warnings that the province was at risk. Despite costly eradication efforts Lake Winnipeg has been pegged a “lost cause”.

“Residents who value our waterbodies as the heart and soul of our communities and economy should express concerns  to the local electoral candidates during this upcoming provincial election.  A perfect time to do so is at the upcoming Election Forum on April 25th from 7-8:30 pm at the Prestige Lakeside resort in Nelson.” states Khaylish Fraser from CKISS

Invasive mussels are at our doorstep! The CKISS expresses that now is the time to take action to protect our waters.  The organization stresses that there is no turning back the clock on a Zebra and Quagga Mussel invasion. 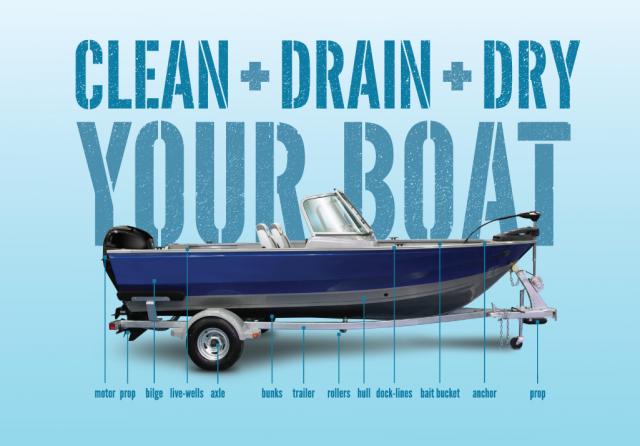