With the warm weather favouring BC’s backyard and water garden enthusiasts, the Invasive Species Council of BC (ISCBC) and the Central Kootenay Invasive Species Society (CKISS) is reminding the public to be careful when selecting plants for their ponds and gardens.

“Over 60% of invasive plants are spread by people through our everyday activities including our hobbies such as gardening and water garden landscaping. We can make ‘plant wise’ choices and ensure that we do not purchase or trade invasive plants. By doing so we then we don’t have to spend years trying to control or remove them.” says Gail Wallin, Executive Director of the Invasive Species Council of BC (ISCBC). 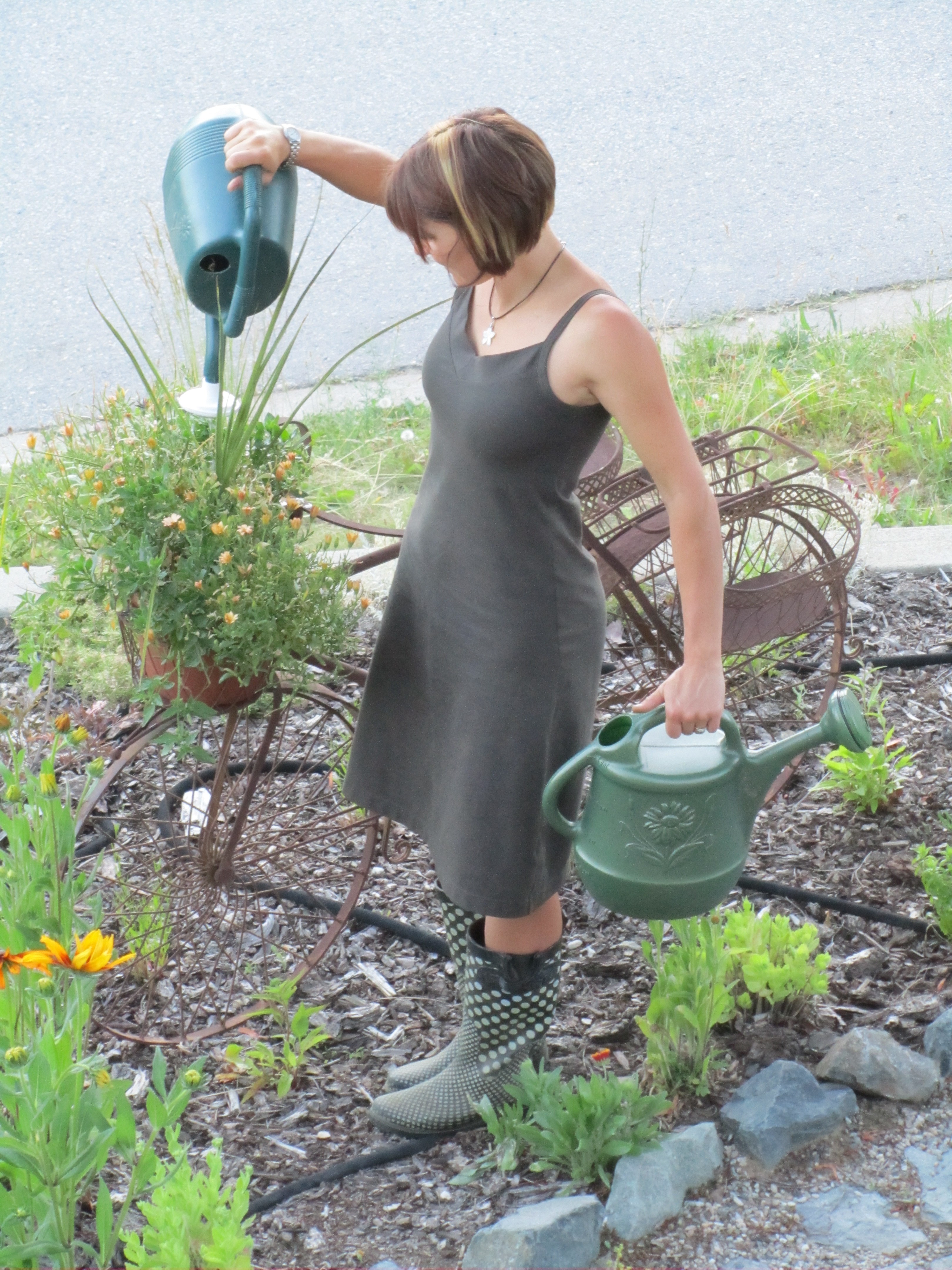 Species listed on the provincial noxious weed list, such as flowering rush, can be found in some local retail garden centres. Flowering rush is regarded as one of the top five worst invasive plants in Canada due to its major ecological impact on natural ecosystems. Flowering rush is an ‘alert’ species as it has been found in British Columbia but is not yet established. The public is asked to help prevent the spread of this high priority plant by reporting any sightings to CKISS and by never planting flowering rush in water gardens. Other common garden and water garden species that are considered invasive and should be avoided include periwinkle, English ivy, yellow archangel, mountain bluet, and yellow flag iris.

The cost of invasive species to Canada is between $16.6 billion and $34.5 billion per year. In British Columbia, just six invasive plants caused an estimated combined damage of at least $65 million in 2008. With further spread, impacts will more than double to $139 million by 2020.

In an effort to mitigate the harmful impacts of invasive species on our economy and ecosystems, CKISS has collaborated with ISCBC to deliver the provincial wide PlantWise program in the Kootenay region.  The outreach program educates gardening enthusiasts about horticulture’s most “unwanted” invasive plants in BC while providing a variety of non-invasive alternatives in order to prevent the spread of invasive plants into the environment.

“Prevention is our best tool when it comes to invasive species management. Our hope is that by promoting the PlantWise program we are encouraging gardeners to make positive behaviour changes that result in invasive free gardens.  We also provide retail shops with free PlantWise brochures so customers can make informed choices when it comes to plant selection” states CKISS Education Program Director, Laurie Frankcom.

If you would like some free PlantWise resources in your retail store, gardening club or upcoming event please contact Laurie Frankcom, 1-844-352-1160 ext. 208.