The introduction of invasive Eurasian water milfoil (EWM) in the Robson Reach section of the Lower Columbia River has resulted in ideal spawning habitat for invasive northern pike (Esox lucius).  Northern pike were first found within the Columbia River in 2010 and are ravenous and highly predatory, having the ability to devastate local fish populations. Based on this concern, in addition to the nuisance of EWM to fishermen and other recreational users, local organizations tested methods to suppress EWM with the objective of reducing spawning habitat for northern pike .

The Okanagan Nation Alliance (ONA), the Central Kootenay Invasive Species Society (CKISS), and Golder Associates of Castlegar conducted a limited pilot program in 2017 testing two different suppression methods. The program involved implementing a combination of fabric barrier mats and scuba diver hand removal treatments at selected sites having heavy EWM infestations.  Treatments were implemented at Balfour Bay and along the south bank of the Columbia River from Zellstoff Celgar to the Robson Bridge.

The results of this pilot project were promising, indicating that the fabric barrier mats were the most cost-effective treatment for the suppression of EWM. The organizations involved are currently seeking long term funding in order to install mats annually in the Columbia River during the EWM growing season to suppress growth and prevent further spread of this aquatic invasive species.

In addition, the ONA is also part of a team of organizations running a northern pike bounty program this fishing season in an effort to keep pike numbers under control in our local waterways. The ONA is offering $10 cash reward to anglers for every northern pike head dropped off at participating locations. Guidelines and drop locations can be found by clicking here.

Under the B.C. Wildlife Act it is illegal to transfer live fish between water bodies. Since invasive species can hitchhike on boats, trailers, fishing gear, life jackets, and other boat related equipment it is vital that all boaters and anglers are following the Clean, Drain, Dry steps when travelling between different bodies of water in order to stop the spread of aquatic invasive species.

CLEAN, off all plants, animals, mud

DRAIN, onto dry land any item that can hold water

DRY, all items completely before launching the watercraft into another body of water 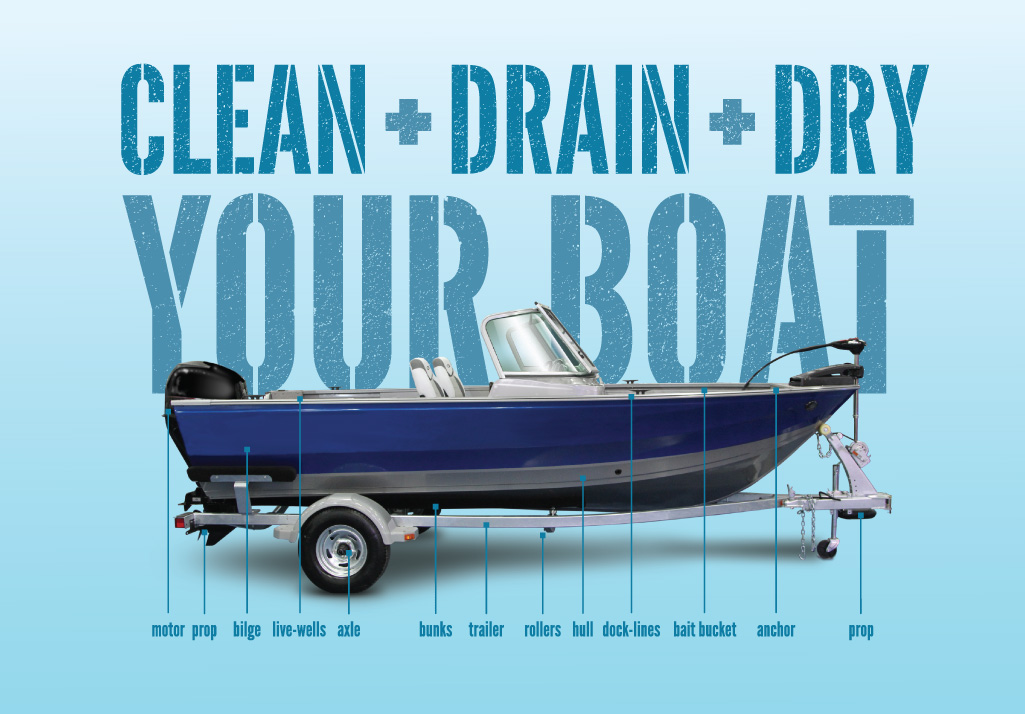 This project is funded by Environment Canada’s Environmental Damages Fund.

Renowned for technical excellence, Golder is a leading, global employee-owned engineering and consulting firm with over a half century of successful service to its clients. With over 165 offices in over 30 countries, Golder’s 6,500 professionals are driven by a passion to deliver results, offering unique specialized skills to address the ever-evolving challenges that earth, environment and energy present to clients across the infrastructure, mining, oil and gas, manufacturing and power sectors. 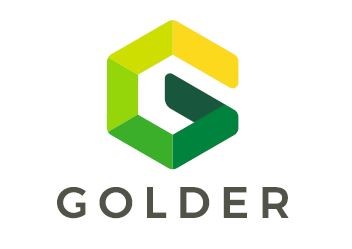